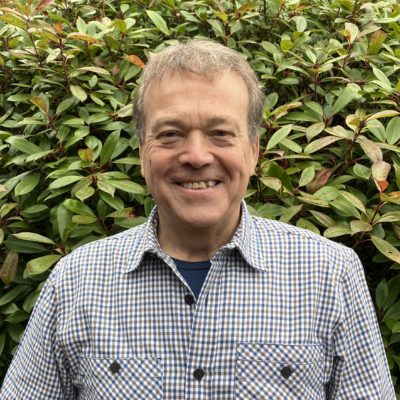 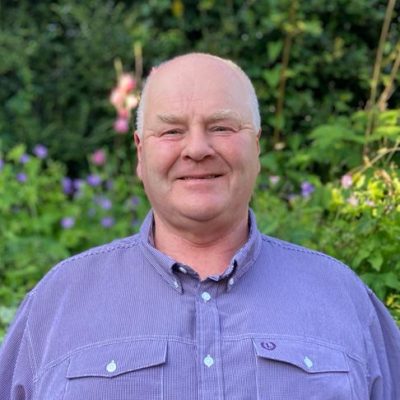 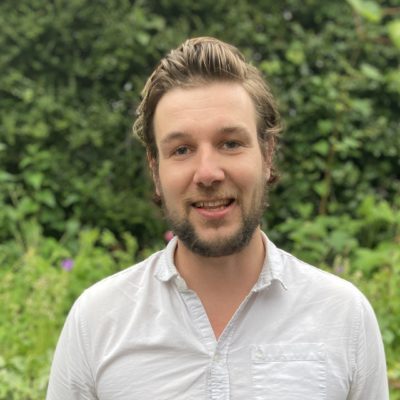 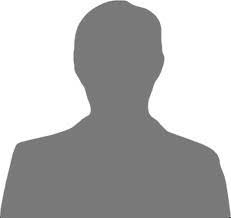 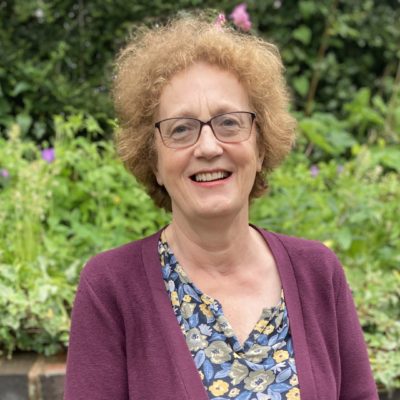 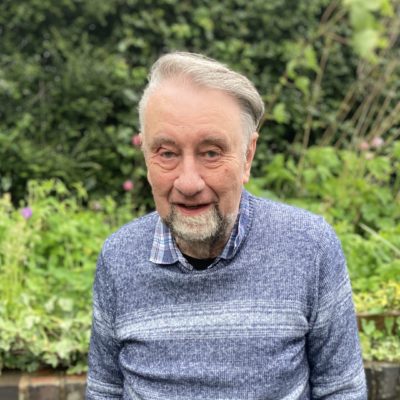 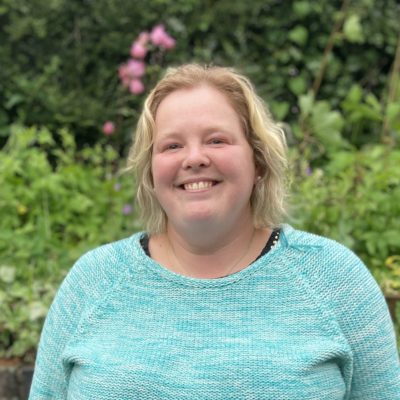 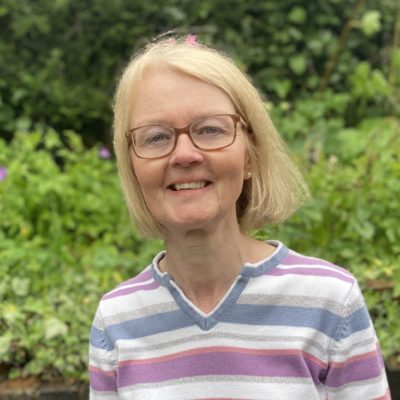 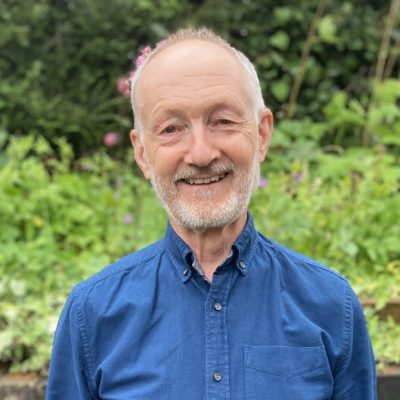 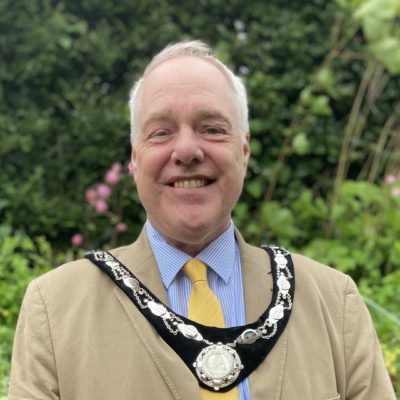 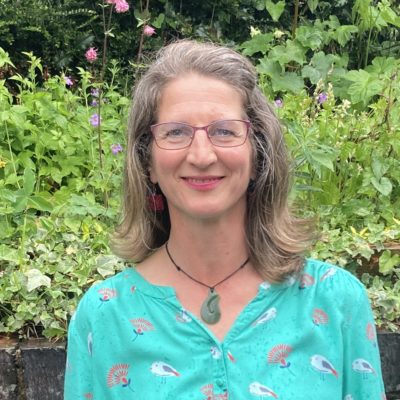 Unitary Councillors for the Area 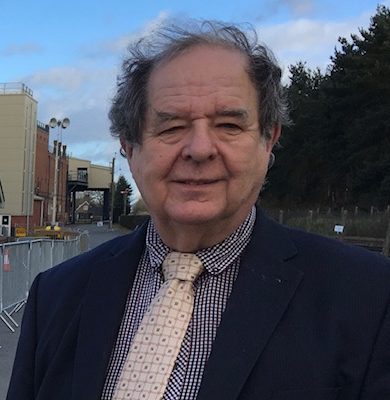 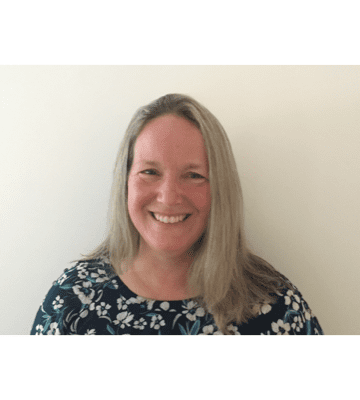 As a councillor and a community leader you can be a voice for your community and bring about change by representing the aspirations of the public you serve. Parish and town councillors are the first and most local level of government, our democratic system and are closest to the public. Stand for election and see what difference you can make to your local neighbourhood.

What is the role of a councillor?

The day-to-day work of a councillor may include:

How much time does it take up?

Quite often councillors say that their duties occupy them for about three hours a week. Obviously, there are some councillors who spend more time than this – and some less, but in the main, being a local councillor is an enjoyable way of contributing to your community and helping to make it a better place to live and work.

Most people are. However, there are a few rules. You have to be:

You cannot stand for election if you:

There are specific rules around candidacy. The full range of disqualifications for candidates is quite complex and some exceptions may apply. Full details can be found on the website of the National Association of Local Councils (see further information below for contact details).

Some local councils also run youth councils, which are often made up of young people representing their local schools and colleges. This provides young people with a time and place to meet and discuss matters that affect them. These youth councils are in direct communication with their parish, town, community or neighbourhood council so they can also be involved in decision-making. Contact your local council, or speak to your school or local youth service to find out more.

If there isn’t a local youth council, you could get together with friends and put forward a proposal to set one up.

The National Association of Local Councils is the national representative body for parish and town councils in England. Elections advice and resources are available on its website.  For additional advice or support, please contact 020 7637 1865.

The Electoral Commission is an independent body set up by the UK Parliament. Our aim is integrity and public confidence in the democratic process.

Information Source for this page